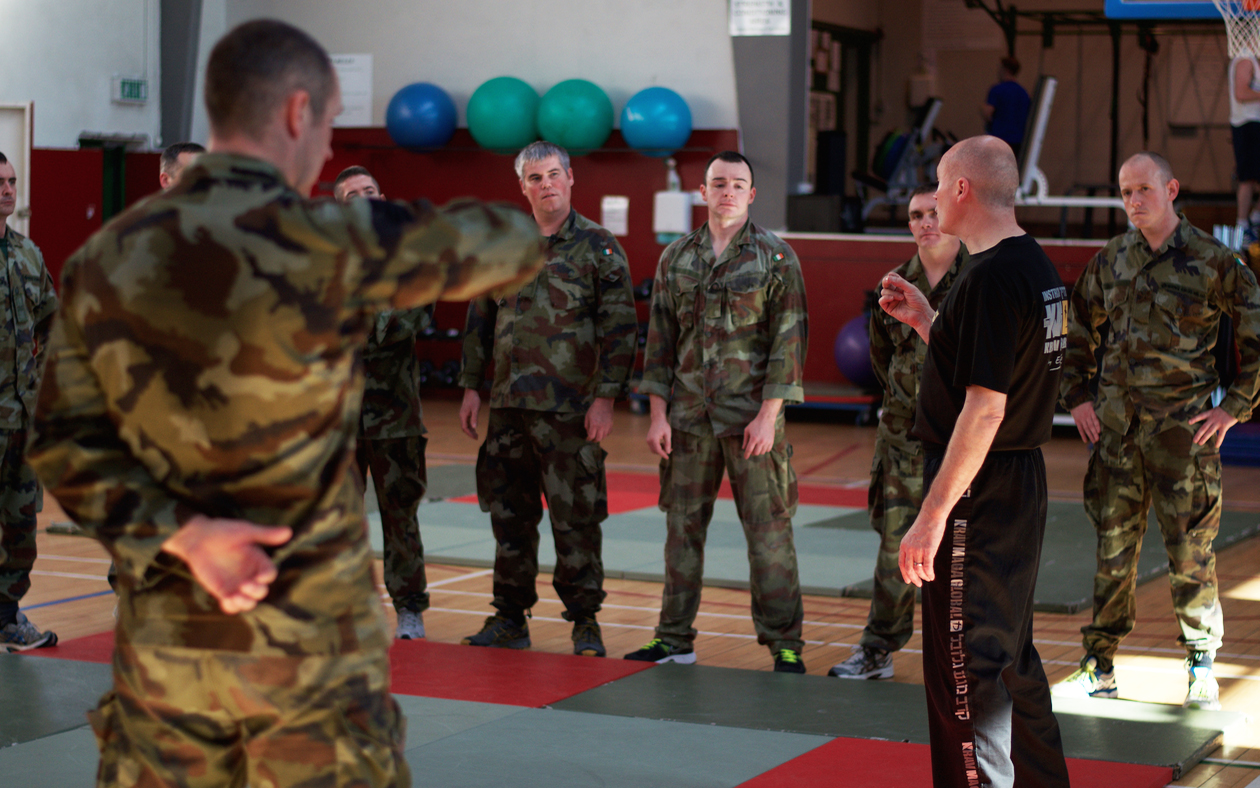 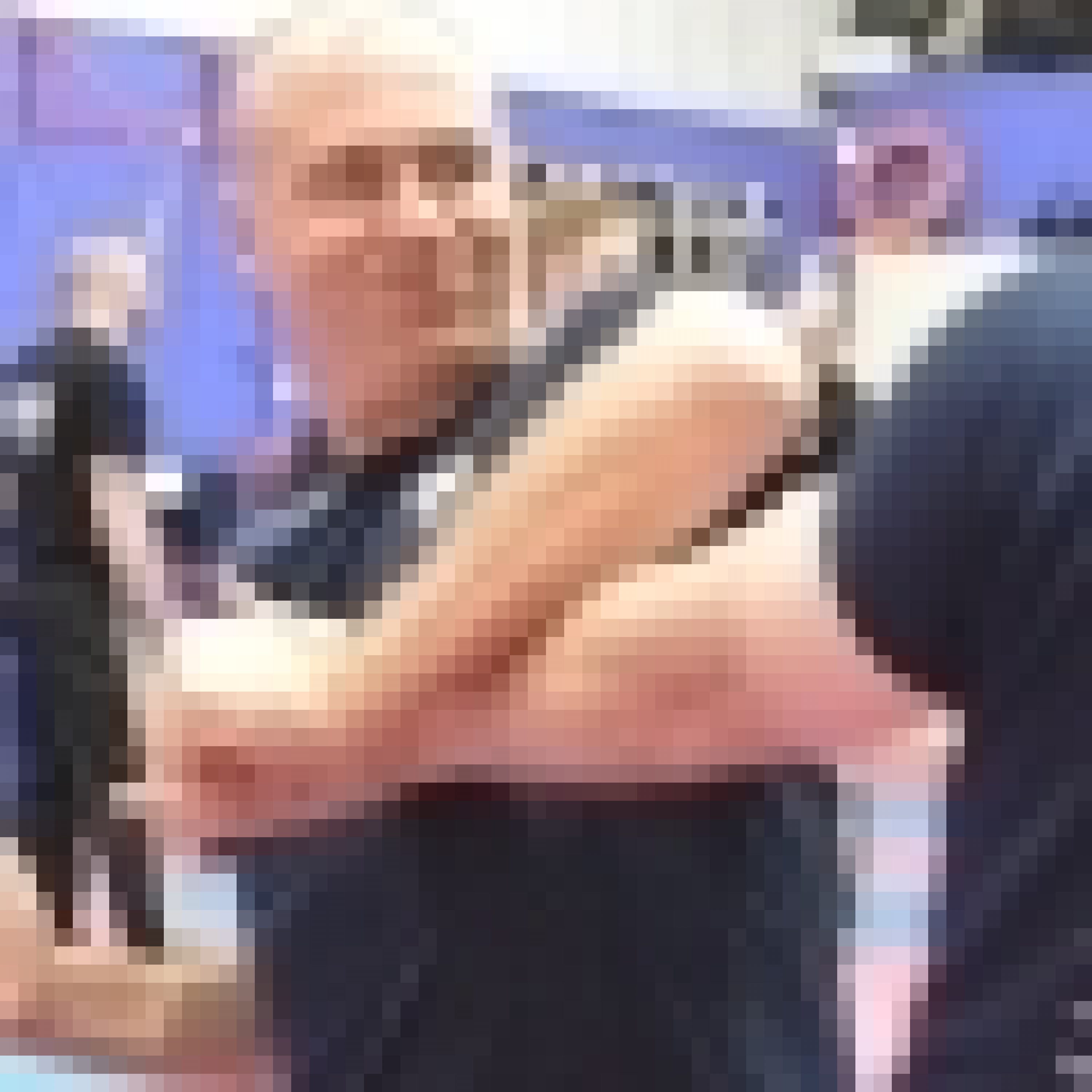 Krav Maga builds your confidence for sure, so you can react in a dangerous situation. So you don’t get hurt or injured. Don’t have to go to hospital, spend time out of work, scared or life changing injuries.
Post-traumatic stress disorder, appear before the courts facing fines of worst of all a custodial sentence

Marcin often found himself in difficult situations. He’s Polish and found it hard to feel safe and comfortable in his new country.

If you want peace prepare for war

This is a true story based on the experience of one of our “new Irish friends” on a night out. This is his story

Marcin felt safe when he arrived in Ireland form Poland and was looking forward to starting his new job at the local fast food restaurant. Some of his friends had got him a job there.

This feeling of safety was about to be shredded.

Marcin went out one night with his friend to enjoy the hospitality of Ireland. He felt safe and enjoyed socializing and meeting new friends in the bars and clubs. He was feeling good.

Somehow or other, toward the end of the night he got separated from his group. He decided to head back home.

On the way he was confronted by a group of five men approximately his own age, twenty somethings.

He was in the height of fear but due to his basic knowledge result as a result of Krav Maga training he understood that this situation was going to get out of hand if he didn’t take action quickly.

Now he was surrounded. Marcin’s Krav training screamed at him, ESCAPE!! NOW!! Explosively he burst his way through the group of attackers. Ironically this was one of the drills he had practiced in the club two nights previously. He ran all the way back to the safety of his house a Kilometer or so away. The fear of them coming after him loomed heavily, pumping through his veins, adrenal one of the fight or flight hormones.

He arrived at his door; put the key in as fast as he could, his hand shaking uncontrollably.  The door opened, he had a quick look behind him, and didn’t anyone, thanked God first, slammed the door shut then thanked his Krav Maga Instructor as he lay against the door gasping for air. “Krav Maga saved my life” is what he told me the next day.

It’s always best and safest not to fight and this will always be the first option taught to Krav Maga students. Because if needs must they are also well capable of defending themselves. Due to Marcin’s athleticism, training and quick thinking this was a perfect solution and outcome for him.

People might be of the opinion that he was a coward and he should have stood his ground and fought. This is the thinking that will put you in an early grave. That kind of paradigm is best used in the story line for the next great martial arts movie, where all things are possible and no one ever truly gets hurt. In reality people get hurt and people die it also leaves a wake of devastation to family and friends.

Or book a weekly TEEN or Junior class. They will love IT 🙂

Where all our Best Instructors come from  http://www.krav-maga.com